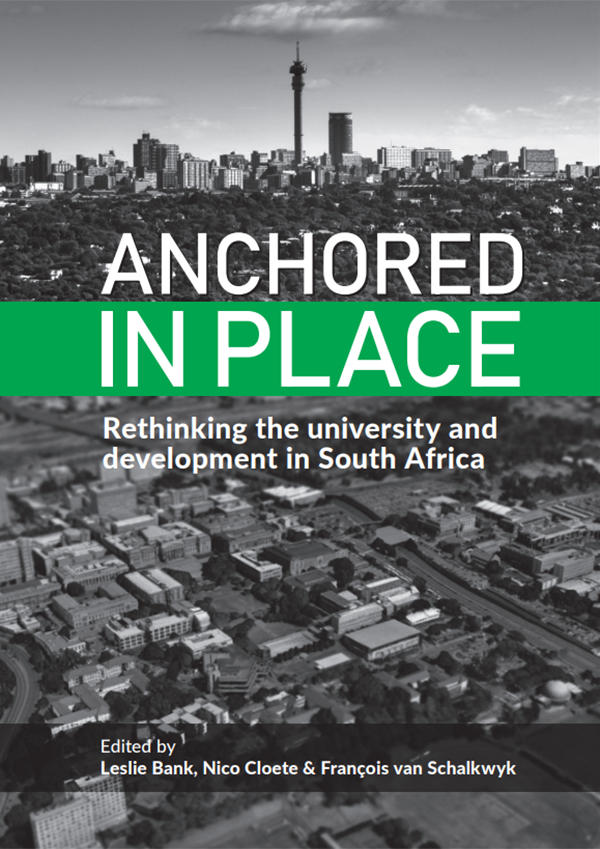 Anchored in Place: Rethinking universities and development in South Africa

Tensions in South African universities have traditionally centred around equity (particularly access and affordability), historical legacies (such as apartheid and colonialism), and the shape and structure of the higher education system. What has not received sufficient attention, is the contribution of the university to place-based development.

Given the developmental crisis in the country, universities could be expected to play a more constructive and meaningful role in the development of their own precincts, cities and regions. But what should that role be? Is there evidence that this is already occurring in South Africa, despite the lack of a national policy framework? What plans and programmes are in place, and what is needed to expand the development agency of universities at the local level? Who and what might be involved? Where should the focus lie, and who might benefit most, and why? Is there a need perhaps to approach the challenges of college towns, secondary cities and metropolitan centers differently?

This book poses some of these questions as it considers the experiences of a number of South African universities, including Wits, Pretoria, Nelson Mandela University and especially Fort Hare as one of its post-centenary challenges.

01 Approaches to the university, place and development, Leslie Bank 02 Universities as urban anchor institutions and the social contract in the developed world, David Perry & Villamizar-Duarte 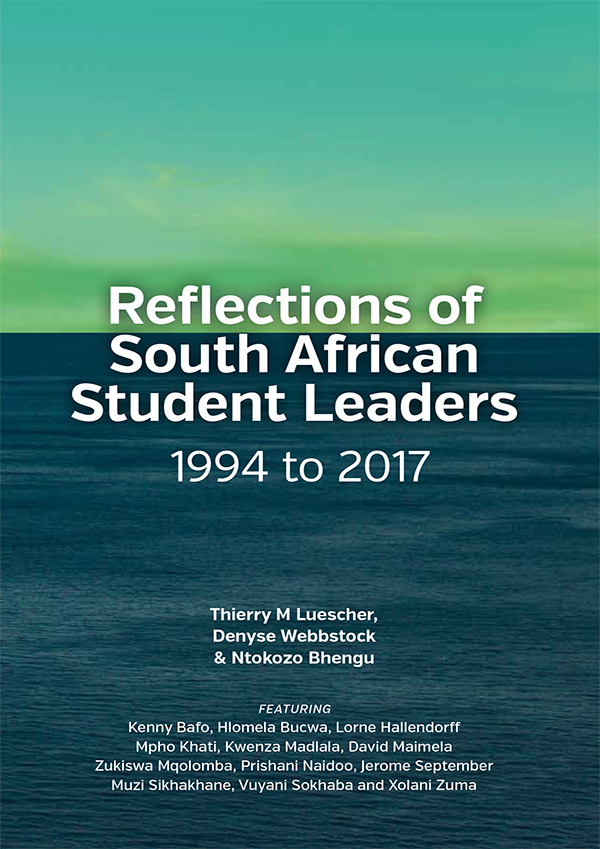 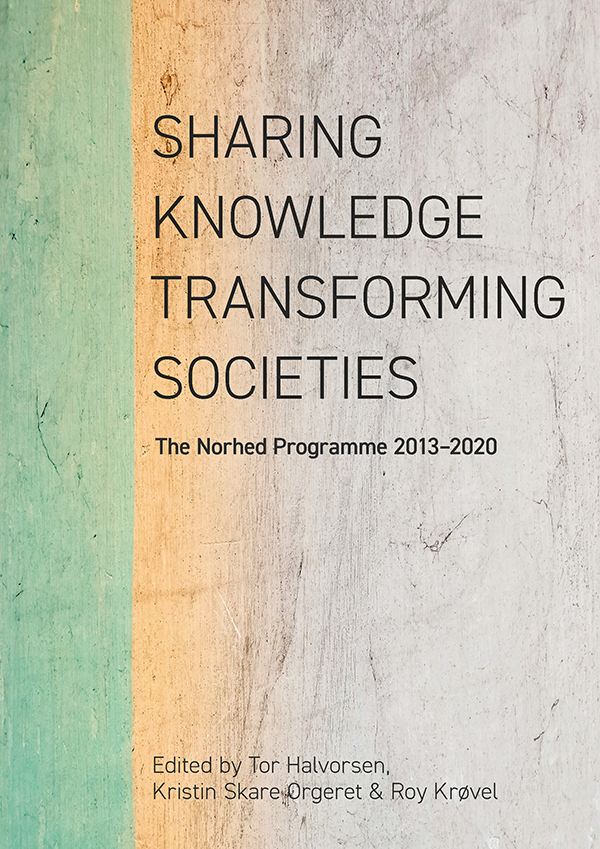 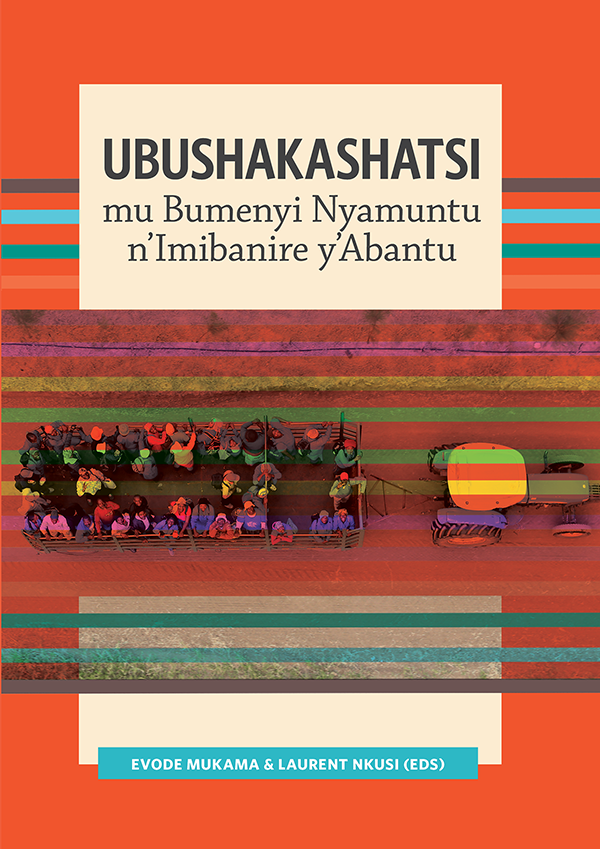 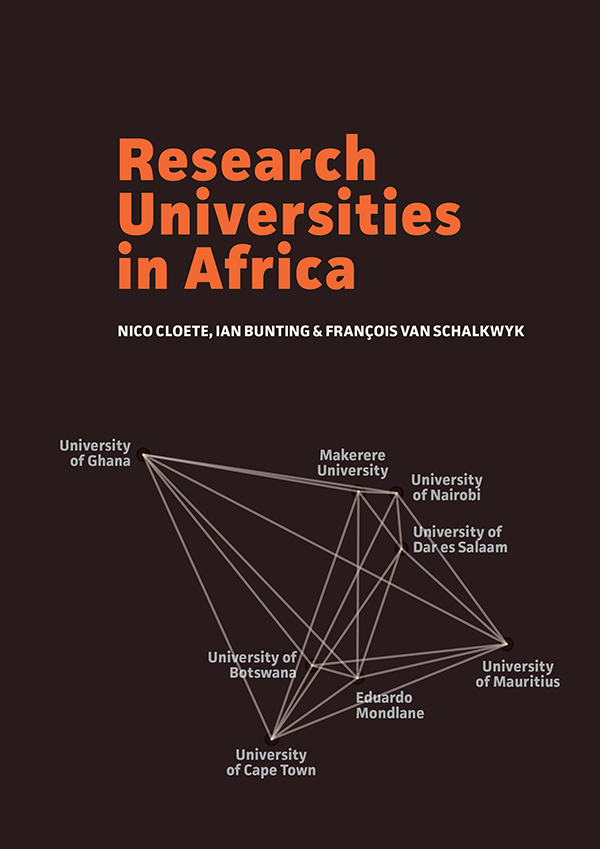