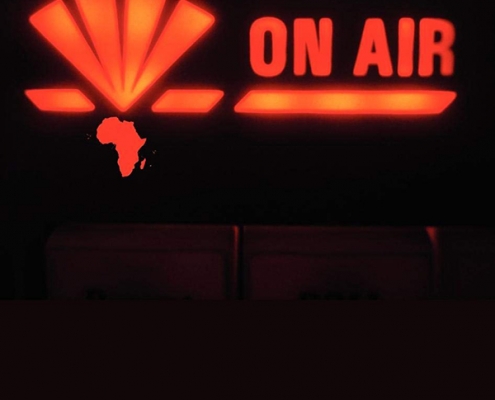 This report is the result of research that started in 2008 with the aim of collecting, collating and writing up information about regulation, ownership, access, performance as well as prospects for public broadcasting reform in Africa. The Zimbabwe report is part of an 11-country survey of African broadcast media, evaluating compliance with the agreements, conventions, charters and declarations regarding media that have been developed at regional and continental levels in Africa.
https://www.africanminds.co.za/wp-content/uploads/2020/02/broadcasting_zim_cover.jpg 849 600 vene https://www.africanminds.co.za/wp-content/uploads/2020/02/logo.png vene2012-08-24 10:18:002020-03-24 14:14:24Public Broadcasting in Africa Series: Zimbabwe
Scroll to top