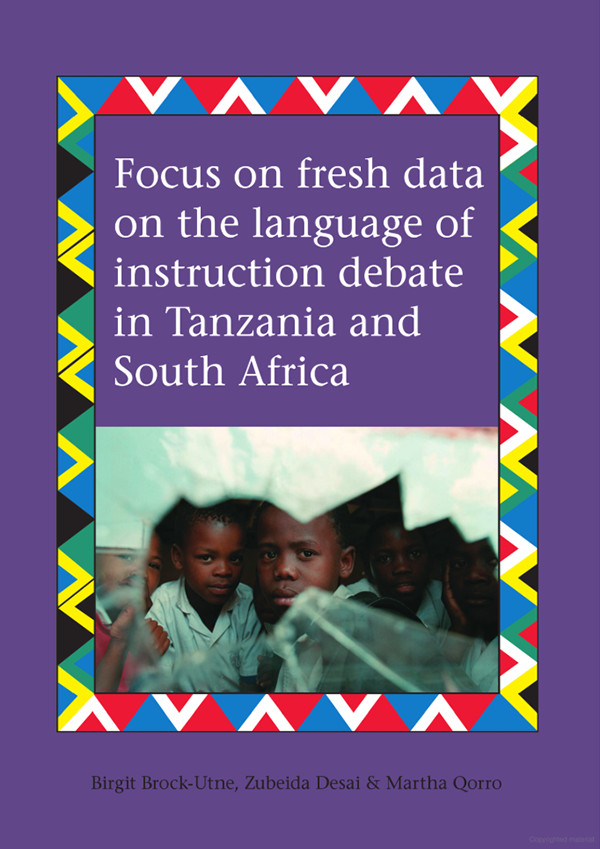 This is a series of books from the LOITASA (Language of Instruction in Tanzania and South Africa) project. LOITASA is a NUFU-funded (Norwegian University Fund) project which began in January 2002 and continued till the end of 2006. It is, what in donor circles is known as a ‘South-South-North’ cooperation project which, in this case, involves research cooperation between South Africa, Tanzania and Norway. The first book, entitled Language of instruction in Tanzania and South Africa (LOITASA), focused on the current language in education situation in the two countries by providing a description and analysis of existing language policies and practices. 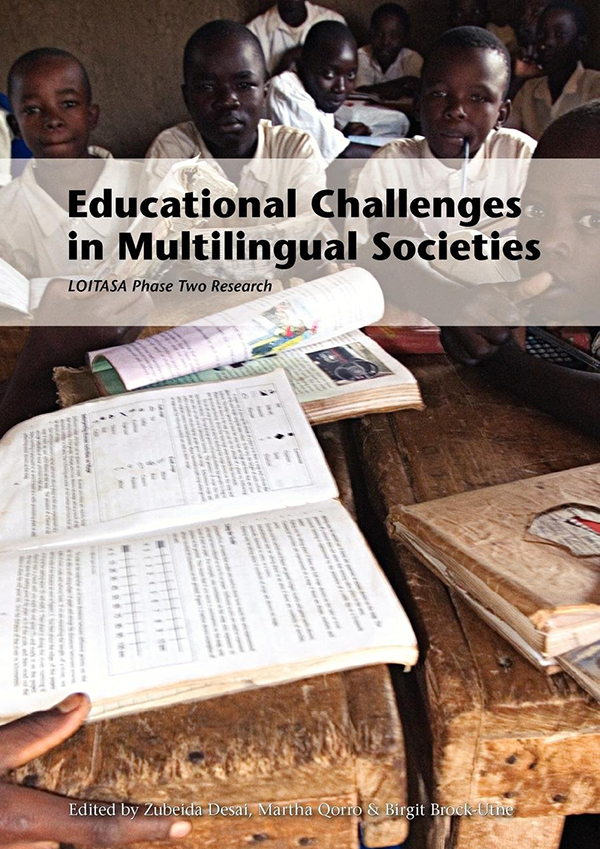 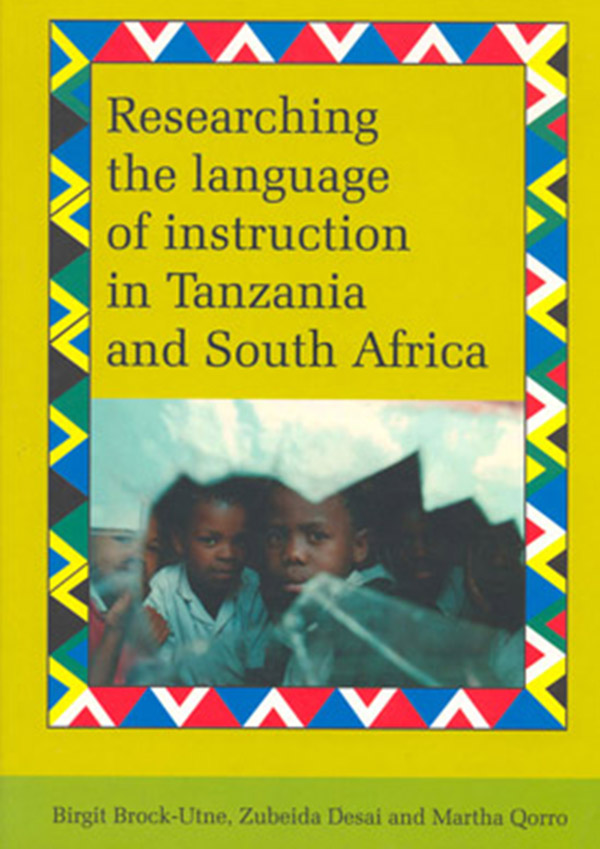