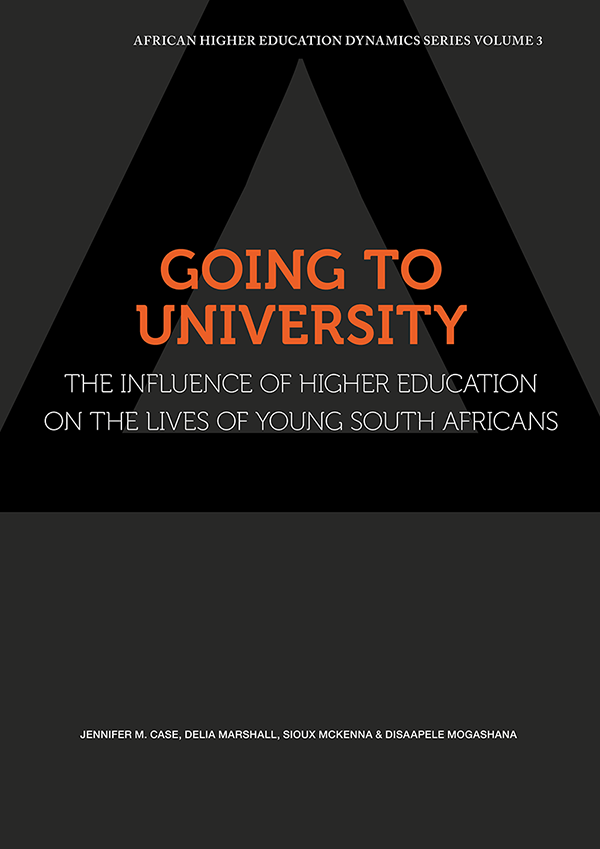 Going to University: The Influence of Higher Education on the Lives of Young South Africans

Around the world, more young people than ever before are attending university. Student numbers in South Africa have doubled since democracy and for many families, higher education is a route to a better future for their children. But alongside the overwhelming demand for higher education, questions about its purposes have intensified. Deliberations about the curriculum, culture and costing of public higher education abound from student activists, academics, parents, civil society and policy-makers. We know, from macro research, that South African graduates generally have good employment prospects. But little is known at a detailed level about how young people actually make use of their university experiences to craft their life courses. And even less is known about what happens to those who drop out. This accessible book brings together the rich life stories of 73 young people, six years after they began their university studies. It traces how going to university influences not only their employment options, but also nurtures the agency needed to chart their own way and to engage critically with the world around them. The book offers deep insights into the ways in which public higher education is both a private and public good, and it provides significant conclusions pertinent to anyone who works in – and cares about – universities. 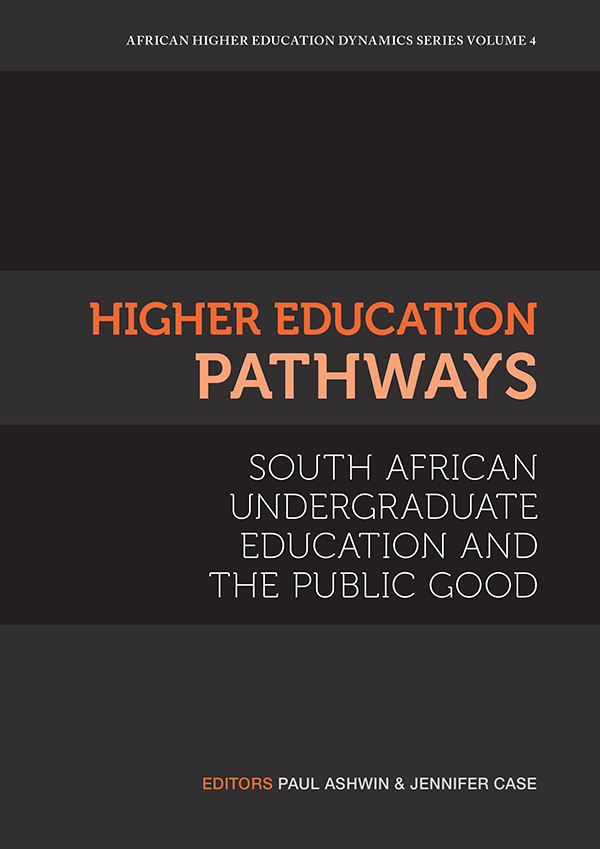 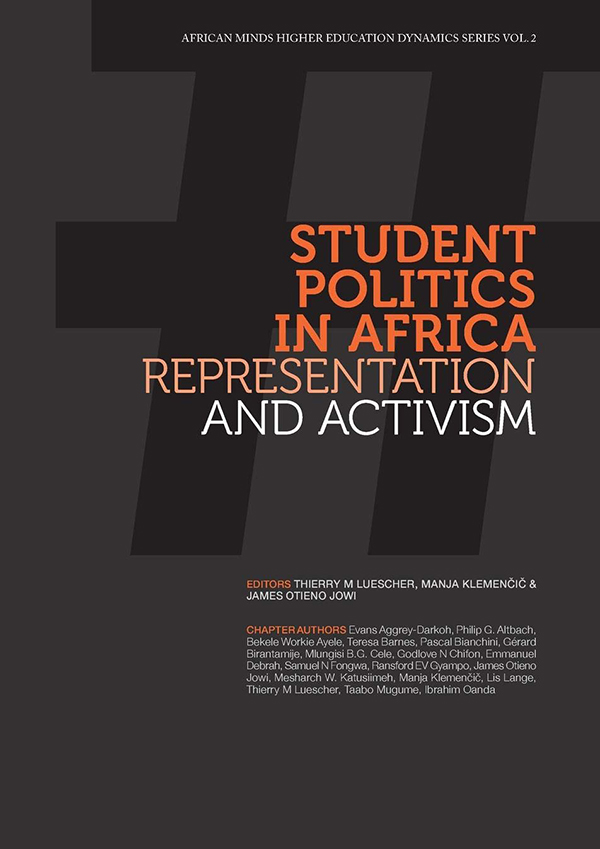 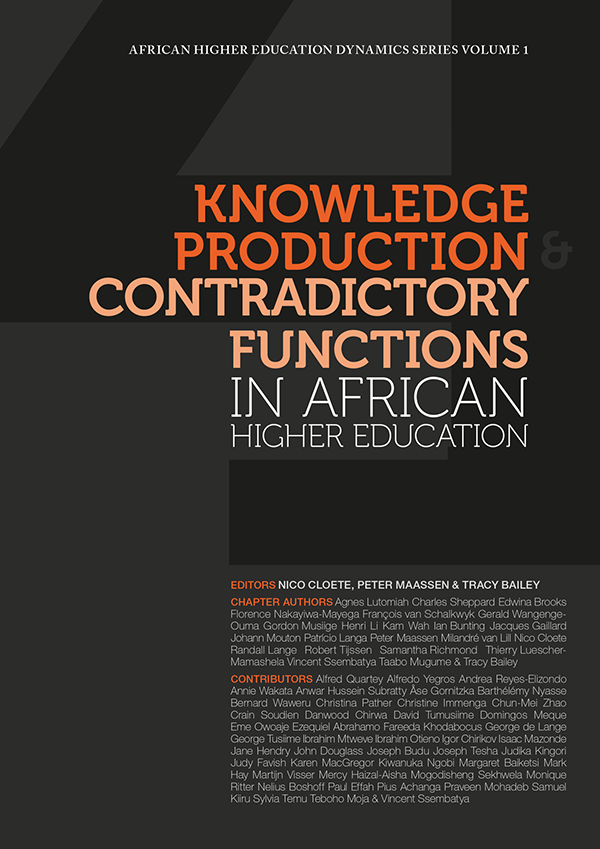 Adoption and Impact of OER in the Global South