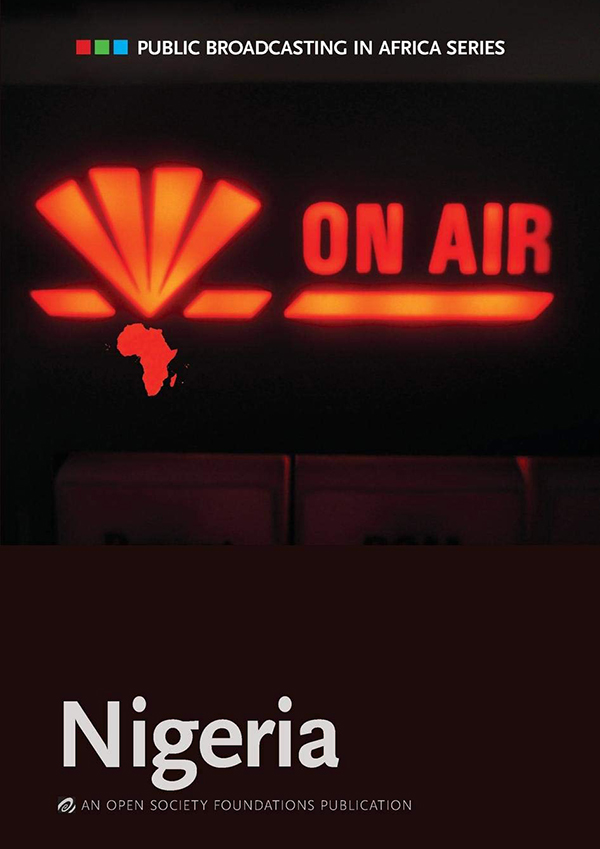 This report on the broadcast media in Nigeria finds that liberalisation efforts in the broadcasting sector have only been partially achieved. More than a decade after military rule, the nation still has not managed to enact media legislation that is in line with continental standards, particularly the Declaration on Freedom of Expression in Africa. The report, part of an 11-country survey of broadcast media in Africa, strongly recommends the transformation of the two state broadcasters into a genuine public broadcaster as an independent legal entity with editorial independence and strong safeguards against any interference from the federal government, state governments and other interests. 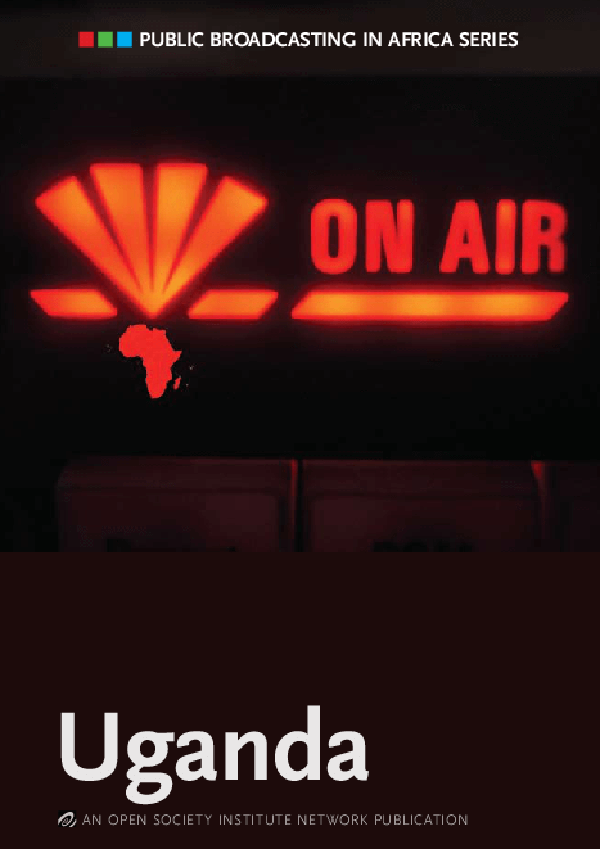 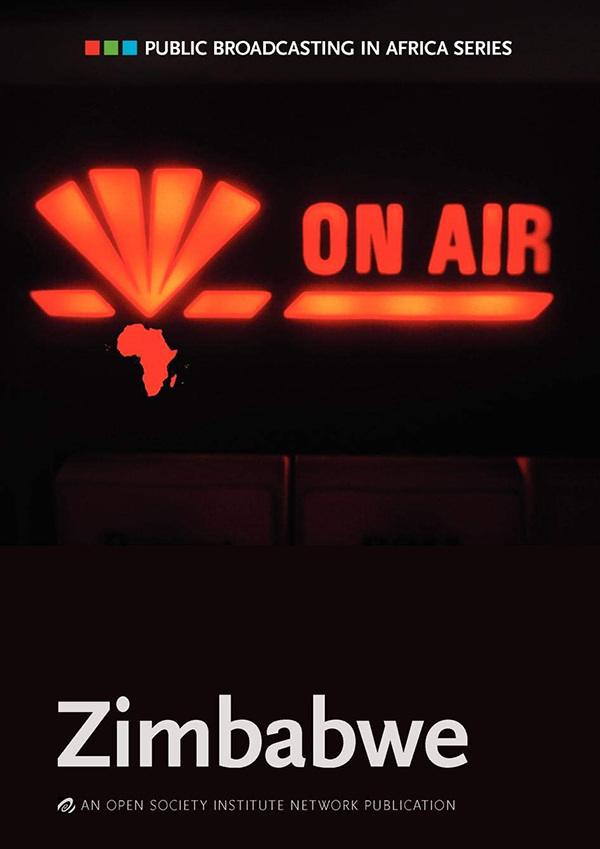