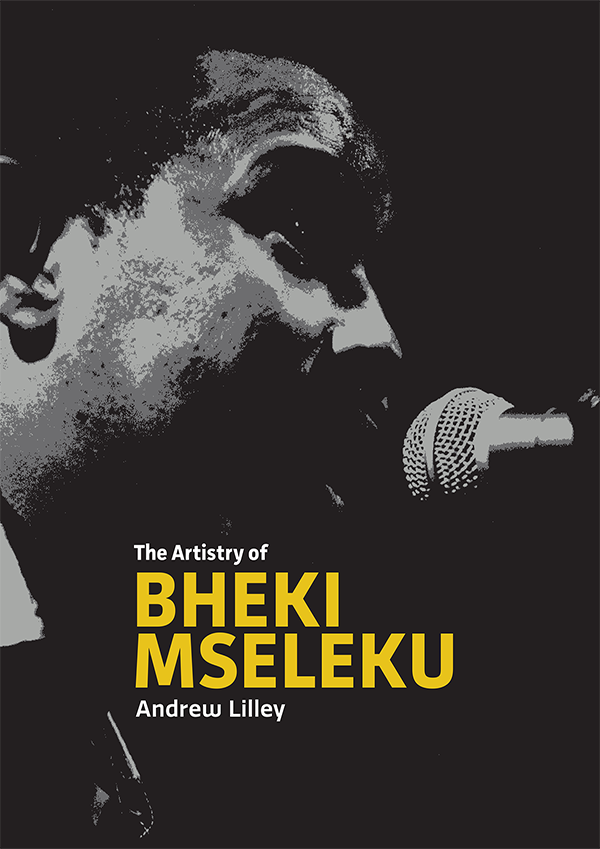 The Artistry of Bheki Mseleku

Bheki Mseleku is widely regarded as one of the most gifted, technically accomplished and emotionally expressive jazz musicians to have emerged from South Africa. His individualistic and eclectic sound draws on American, classical and township influences. He had no apparent formal music training and grew up in a poor village on the outskirts of Durban where, at the fairly late age of seventeen, he discovered that he had an innate ability to play. He has become a key inspiration for aspiring young South African jazz musicians and has left an infinite source of knowledge to draw on.

The Artistry of Bheki Mseleku is an in-depth study of the Mseleku’s compositional works and improvisational style. The annotated transcriptions and analysis bring into focus the exquisite skill and artistry that ultimately caught the eye of some of the most celebrated international jazz musicians in the world.

“Despite being entirely self-taught, Mseleku was the most technically sophisticated of jazz musicians, though the abiding experience of hearing him play was one of an unjazzlike simplicity.”
– John Fordham, The Guardian 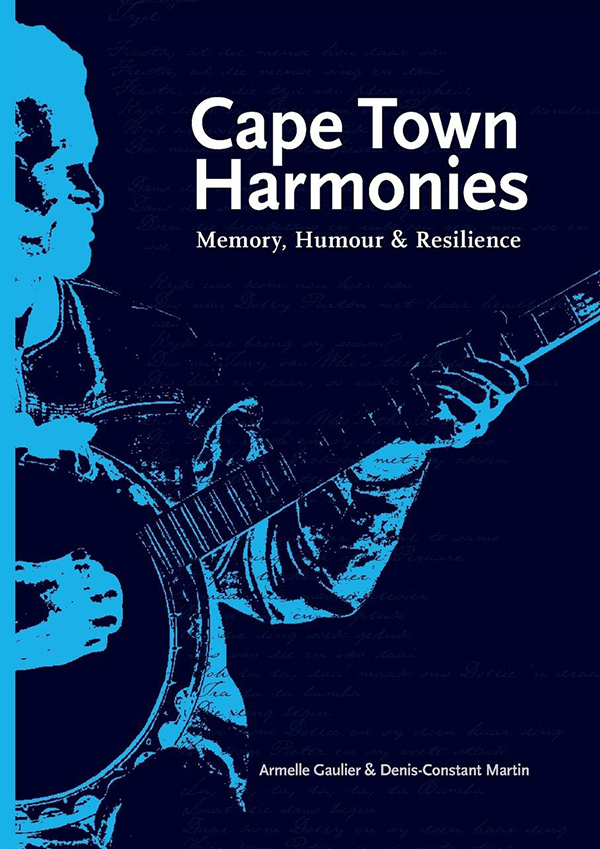 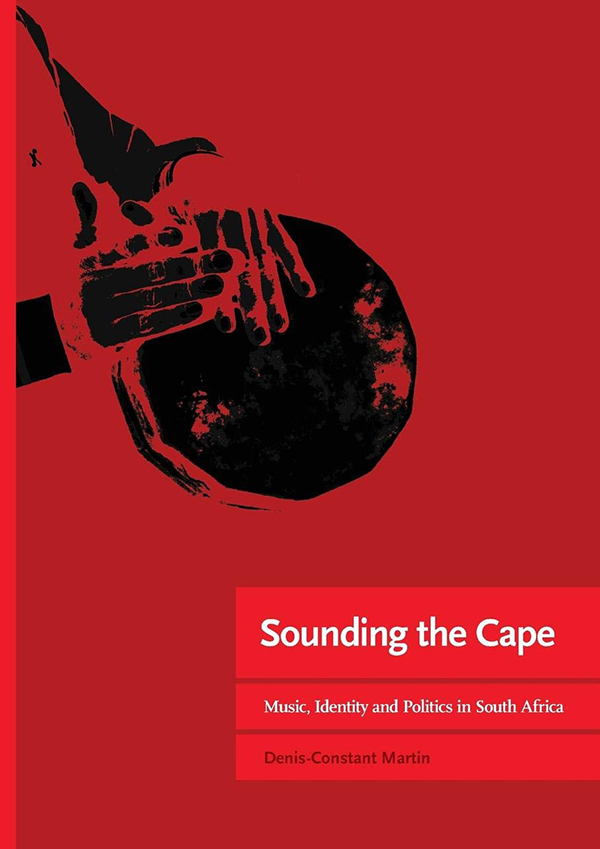 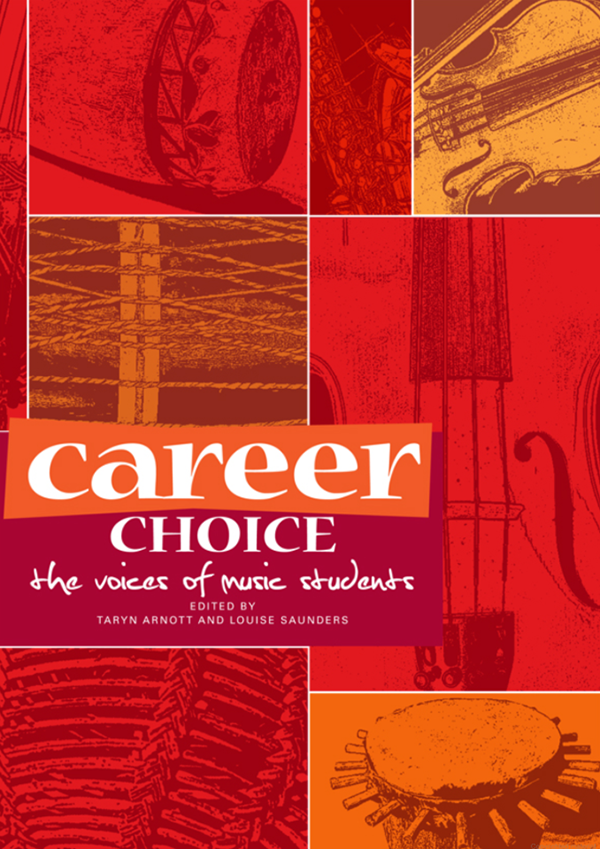 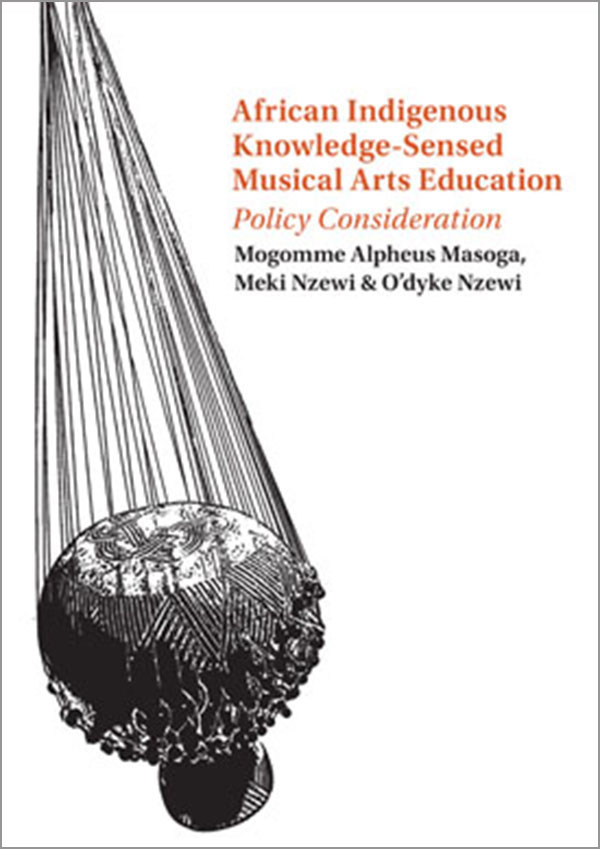 The Politics of Housing in (Post-)colonial Africa