The Origins of War in Mozambique: A History of Unity and Division

The independence of Mozambique in 1975 and its decolonisation process attracted worldwide attention as a successful example of “national unity”. Yet, the armed conflict that broke out between the government and the guerrilla force in 1977 lasted for sixteen years and resulted in over a million deaths and several million refugees, placing this concept of “national unity” into doubt.

For nearly twenty years, Sayaka Funada-Classen interviewed people in rural communities in Mozambique. By examining their testimonies, historical documents, previous studies, international and regional politics, and the changes that various interventions under colonialism brought to the traditional social structure, this book demonstrates that the seeds of “division” had already been planted while the liberation movement was seeking “unity” in the struggle years.

Presenting a comprehensive history of contemporary Mozambique, this book is indispensable for Mozambican scholars. It promises to serve as a landmark study not only for historians and the scholars of African studies but also for those who give serious consideration to the problems of conflict and peace in the world.

“The Origins of War in Mozambique vividly describes the past one hundred-year history of Mozambique, through the painstaking examination of archives and meticulous field research. It has opened up a new direction in the study of African history, freely adopting methods of different disciplines such as international relations, African history, social anthropology and area studies.” (From a review of the Japanese edition of The Origins of War in Mozambique in African Study 78)

Sayaka Funada-Classen is an Associate Professor at the Graduate School of Tokyo University of Foreign Studies (TUFS) where she teaches African Affairs, Peace and Conflict Studies, and Portuguese. She was a representative of a Japanese NGO, Mozambique Support Network, established in 2000 after the Mozambique Great Flood, and vice chairperson of the International Conference on African Development (TICAD) Civil Society Forum, a Japanese advocacy NGO, from 2004 to 2009. She is currently the chairperson of the Project in Response to Needs of Infants, Children, and Pregnant Women of Fukushima established by the citizens after the Great East Japan Earthquake and Fukushima Nuclear Crisis in March 2011.

She worked as an electoral officer for the United Nations Mozambique Operations (ONUMOZ) in post-conflict Mozambique in 1994. This experience gave her an opportunity to learn about Africa and about the challenges of peace-building. Since then, she has been engaged in studies about Mozambique. She obtained a Ph.D. degree in International Relations from Tsuda College in June 2006. She received an award from the Japan Association for African Studies in 2008 for her book History of Armed Liberation Struggle in Mozambique (published in Japanese under the title Mozanbiku kaiho toso shi).

Funada-Classen is a member of the Japan Association for African Studies, Japan Association of International Relations, the Peace Studies Association of Japan and the Japan Society of International Development. Funada-Classen is a lecturer and workshop facilitator for the “Enhancement of Governance for Building Peace in Francophone Africa” training programme organised by JICA (Japan International Cooperation Agency) from 2010. She is also the founder and co-organiser of the project “AfricaxJapanxWorld: Transforming Violence into Peace” which was supported by the Japan Foundation. 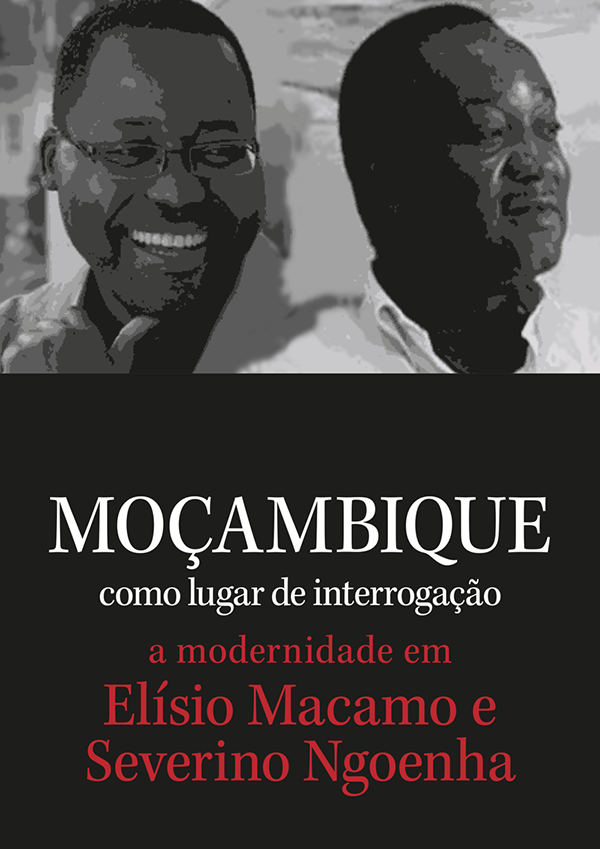 Sounding the Cape: Music, Identity and Politics in South Africa